We have an official release date!

Available for purchase through Amazon, Barnes an Noble.com, and Kobo 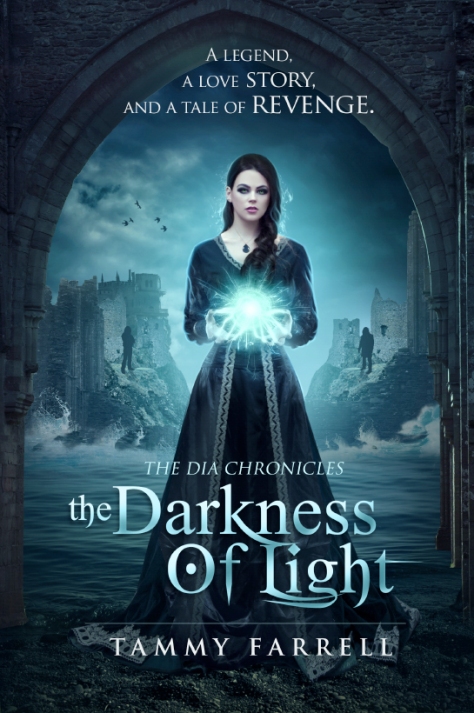 At the dawn of the sixth century, in the aftermath of her mother’s brutal execution, Mara Black is forced to flee the only life she has ever known.

Mara can tell she’s different, but isn’t sure why. After she encounters two mysterious strangers, she discovers her secret is but a drop in an ocean of many. She is a Dia, a descendant of ancient gods, and her mother sacrificed herself to protect Mara from their past.

Summoned by an uncle she didn’t know existed, Mara thinks she’s found the family she’s always wanted, and Corbin, a love she never thought possible. But not everything is as it seems. Her uncle has other motives for protecting her, and her mentor, Malcolm, becomes so jealous, he’ll do anything to get what he wants. When tragedy strikes, and the true darkness among them comes to light, Mara discovers that sometimes love can give you everything, and obsession can take it all away. With her powers gone, and destiny calling, she has to look deep within to find the courage to save herself. Mara, along with Corbin and her newfound family, must fight to get back what was taken, or die trying.

2 thoughts on “January 28th, 2014 – Official Release Date for The Darkness of Light”